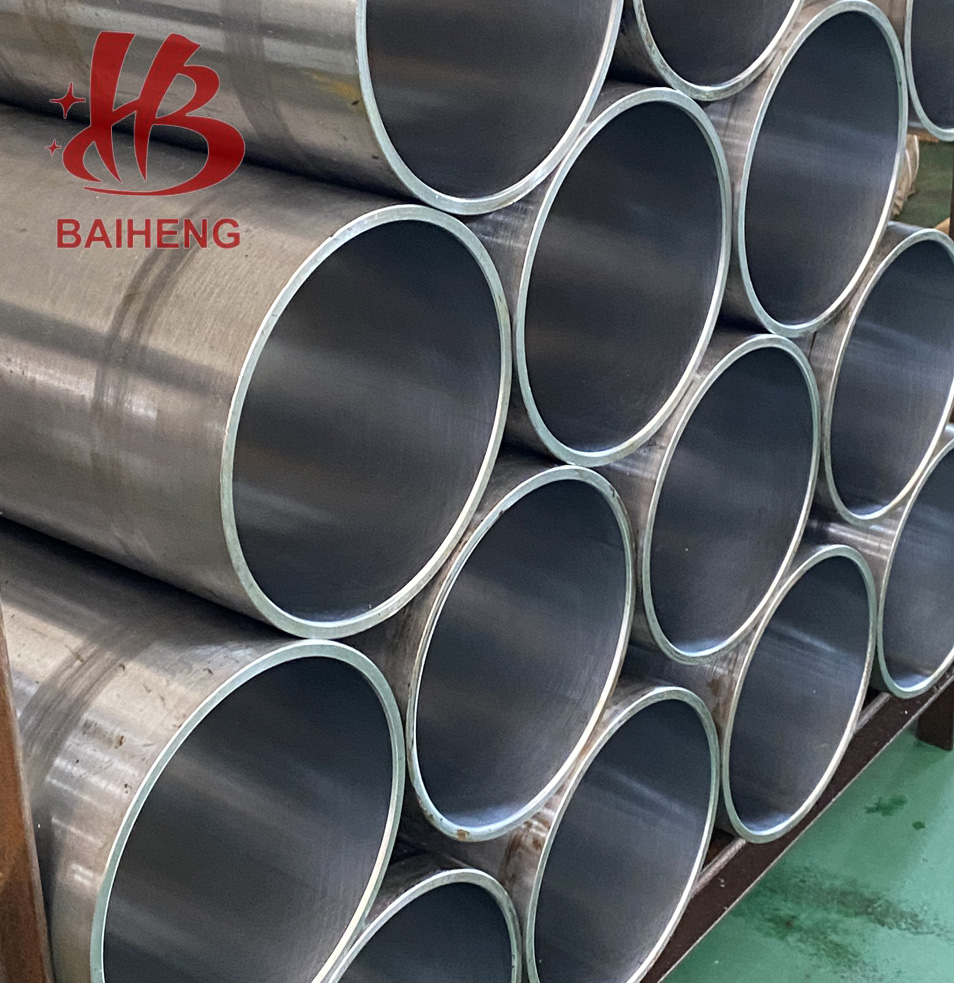 In the past two trading days, iron ore futures prices showed signs of high volatility. Since March, with the end of limited production in the heating season and the improvement of the rhythm of resumption of production in various places, the demand for raw materials has increased, and the iron ore market has maintained a high operating trend. Driven by the upward price of iron ore, the cost pressure of downstream steel enterprises also increased significantly.

Wang Guoqing, director of Lange Iron and Steel Research Center, said in an interview that according to his calculation, the raw material cost of steel enterprises has increased by 489 yuan / ton compared with the end of February, an increase of 13.5%. "Recently, the prices of raw materials such as iron ore have continued to rise, the production profit level of steel enterprises is low, some steel varieties have been on the edge of loss, and the production enthusiasm of enterprises has been restrained to a certain extent." Wang Guoqing said. The person in charge of a steel enterprise in Southwest China also said that the price of raw materials continued to run at a high level due to the superposition of the epidemic, and the steel plant has recently organized a reduction in production. "At present, the operating rate of enterprises is less than 70%, and it is expected to reduce production by nearly 400000 tons in April." The person in charge said.

Get the latest price? We'll respond as soon as possible(within 12 hours)