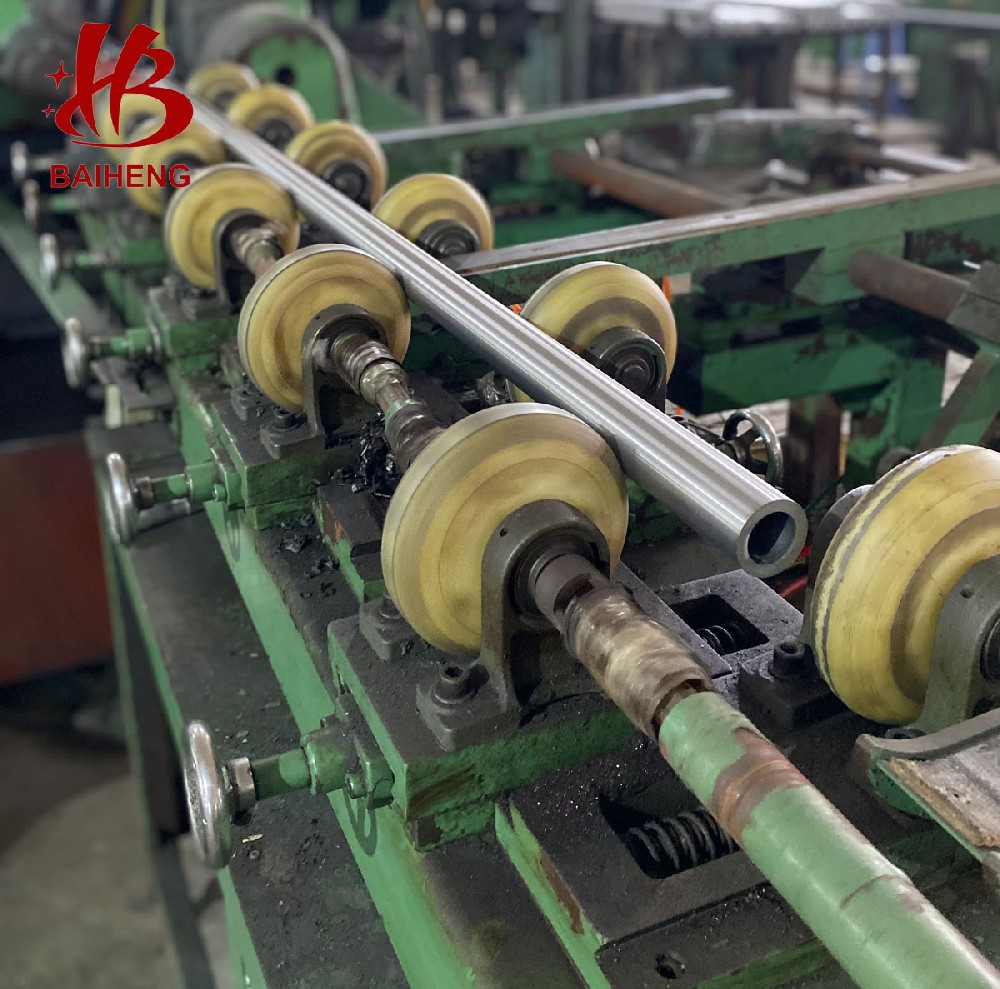 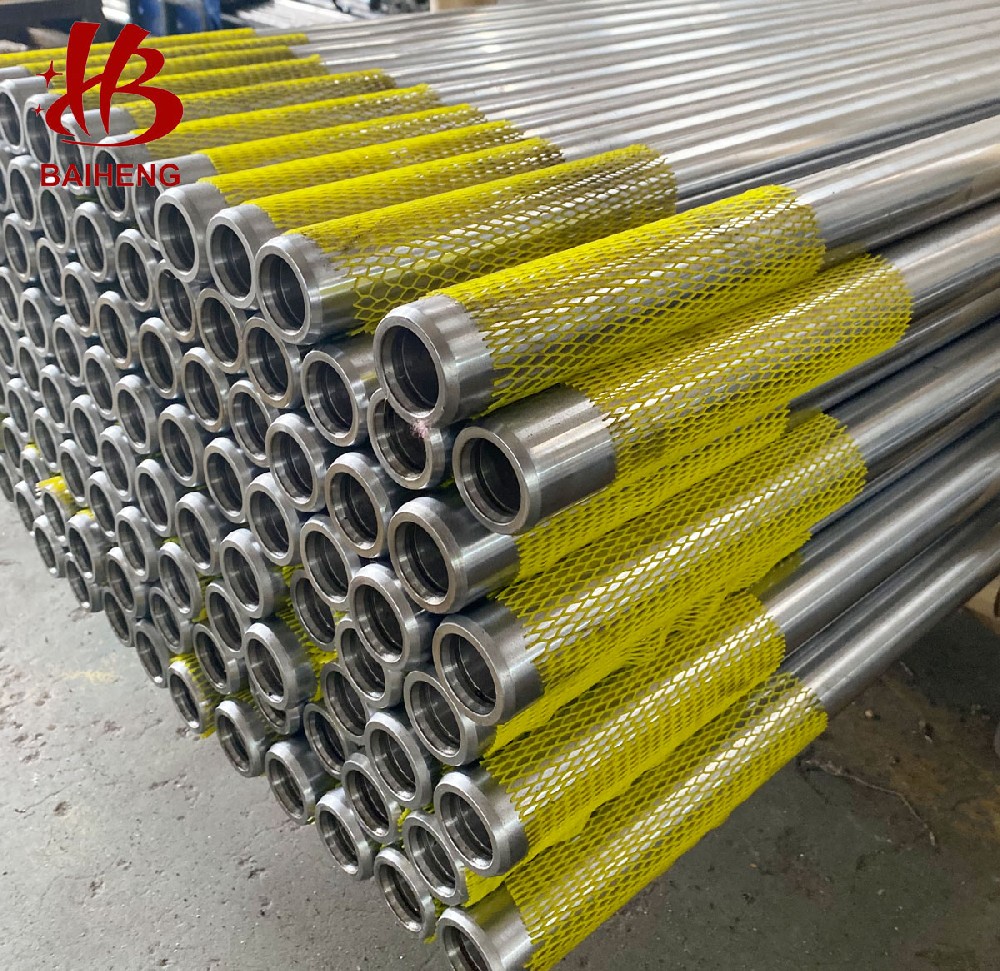 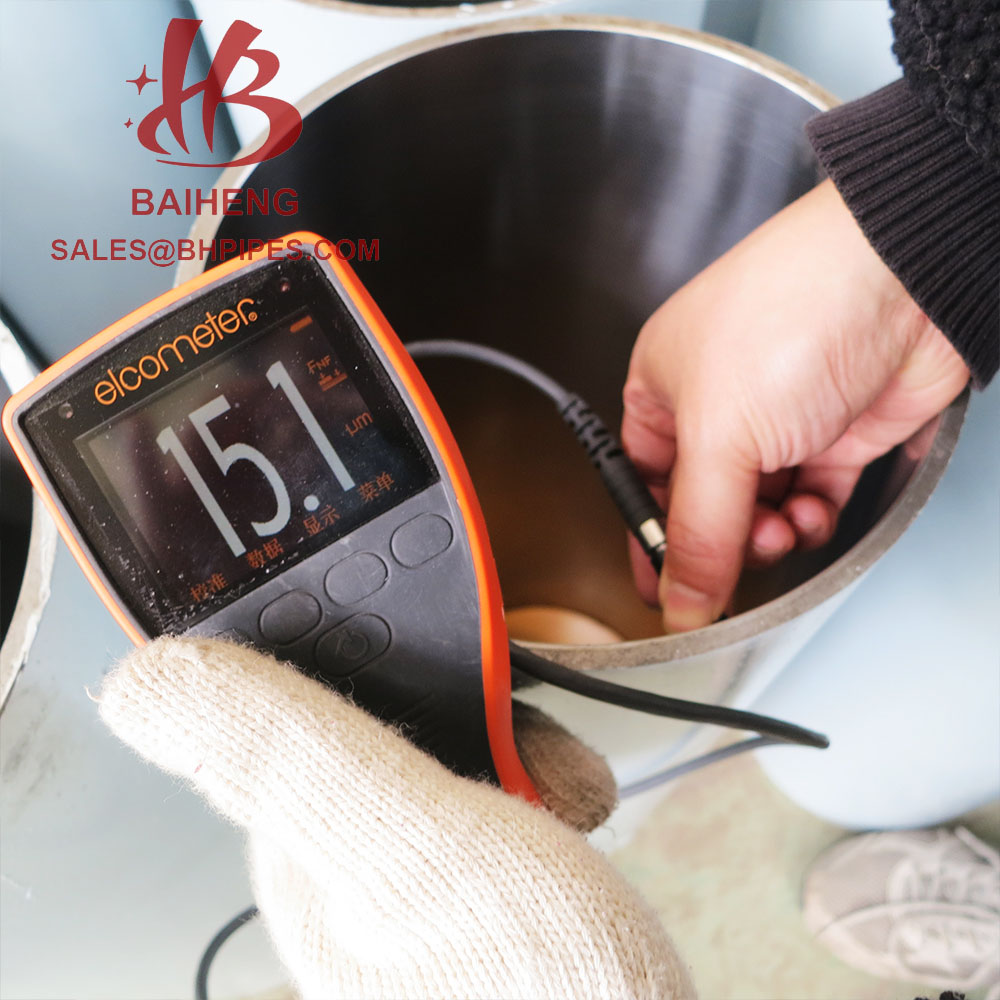 The Regional Comprehensive Economic Partnership (RCEP) agreement officially took effect for Indonesia on January 2, 2023，with the country putting new regulations in place for its trade with other members of the world's largest free trade deal.

So far, the free trade pact that entered into force on January 1, 2022 has become effective in 14 out of its 15 members, which include 10 member states of the Association of Southeast Asian Nations (ASEAN) and their five trading partners, namely China, Japan, the Republic of Korea, Australia, and New Zealand. ASEAN groups Brunei, Cambodia, Indonesia, Laos, Malaysia, Myanmar, the Philippines, Singapore, Thailand and Vietnam.

Indonesia's new regulations on origin of goods and issuing documents of origin for goods exported from it have been in place starting from January 2, as part of implementing this agreement.

Trade Minister Zulkifli Hasan said in a press release on December 30, 2022, that the new regulations specify the procedure of obtaining certificates of origin for goods exported from the Southeast Asian country.

The business sectors in Indonesia can also choose between the two types of document, namely a certificate of origin and a declaration of origin, to claim preferential rates, he said, adding that both documents can be issued independently.

Under RCEP, on the basis of the China ASEAN Free Trade Area, Indonesia has granted zero tariff treatment to more than 700 tax label products in China, including some auto parts, motorcycles, televisions, clothing, shoes and boots, plastic products, bags, and chemical products. Among them, some auto parts, motorcycles, and some clothing products will achieve zero tariff immediately from January 2, 2023,  and other products will gradually be reduced to zero tariff within a certain transition period.

Get the latest price? We'll respond as soon as possible(within 12 hours)